I found out this week that Rachel Brown who was one of the stars of Hells Kitchen - Season Two had died. Someone dying is always a reason to reflect, but Rachel was someone who was in and out of my life for over 20 years so it hit me very hard.

Besides what you saw on Hells Kitchen, who was this person?

I met Rachel shortly after she had just turned 21, and our first meeting was something I'll never forget. Here was this woman who had "it" - she was lanky - your eyes were just drawn to her when she came into a room - blonde, very humble, and a southern drawl that made you stop in your tracks and you wanted you to know who this woman was and where she came from.

Rachel was funny as heck. And it was a dry humor - she would say something and you would think... did she really say that? We used to spend weekends in a local park and Rachel would be there loving on the dogs and throwing the football. What is the most ironic thing to me is that the other memories I have of are when I was cooking for her. I was born with the cooking gene and a group of us would get together and I would try out new recipes that I had found and cook them up for my favorite test group which included Rachel.

Fast forward to when I was watching Hells Kitchen and saw Rachel. She looked familiar... couldn't be.. but it was the Rachel I knew! That wonderful sense of who she was and what she wanted accomplish reinforced that it was the same Rachel. What was her demise in the competition was what I loved about her - she called things as they were, never backed down from a challenge and was a fighter. Leave it to Rachel to leave the competition graciously, and to nurture and acknowledge the person who ended up the winner.

I'll never be the same person after knowing Rachel, but in a very good way. I will cherish an email I received from her after the Hells Kitchen experience, and I will forever be concerned about what happened to the Rachel I knew before Hells Kitchen and the Rachel I'll never get to know. Has reality TV become unreal? What toll does it take on the participants who bare their souls for ratings that have nothing to do with them? I can only hope that Rachel and Kimberly have finally found each other again, and they are enjoying one heck of a tag team football game wherever they are. 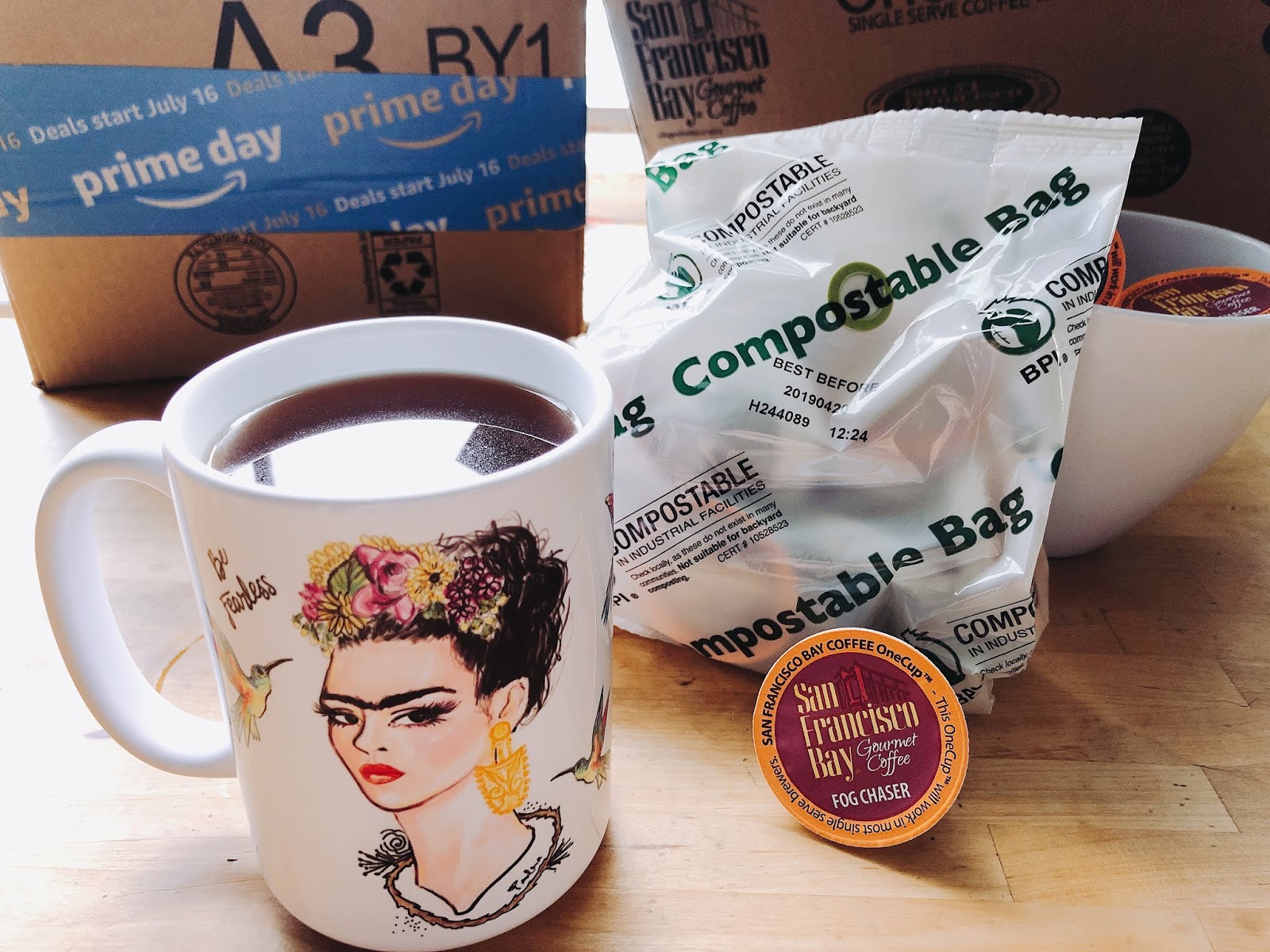